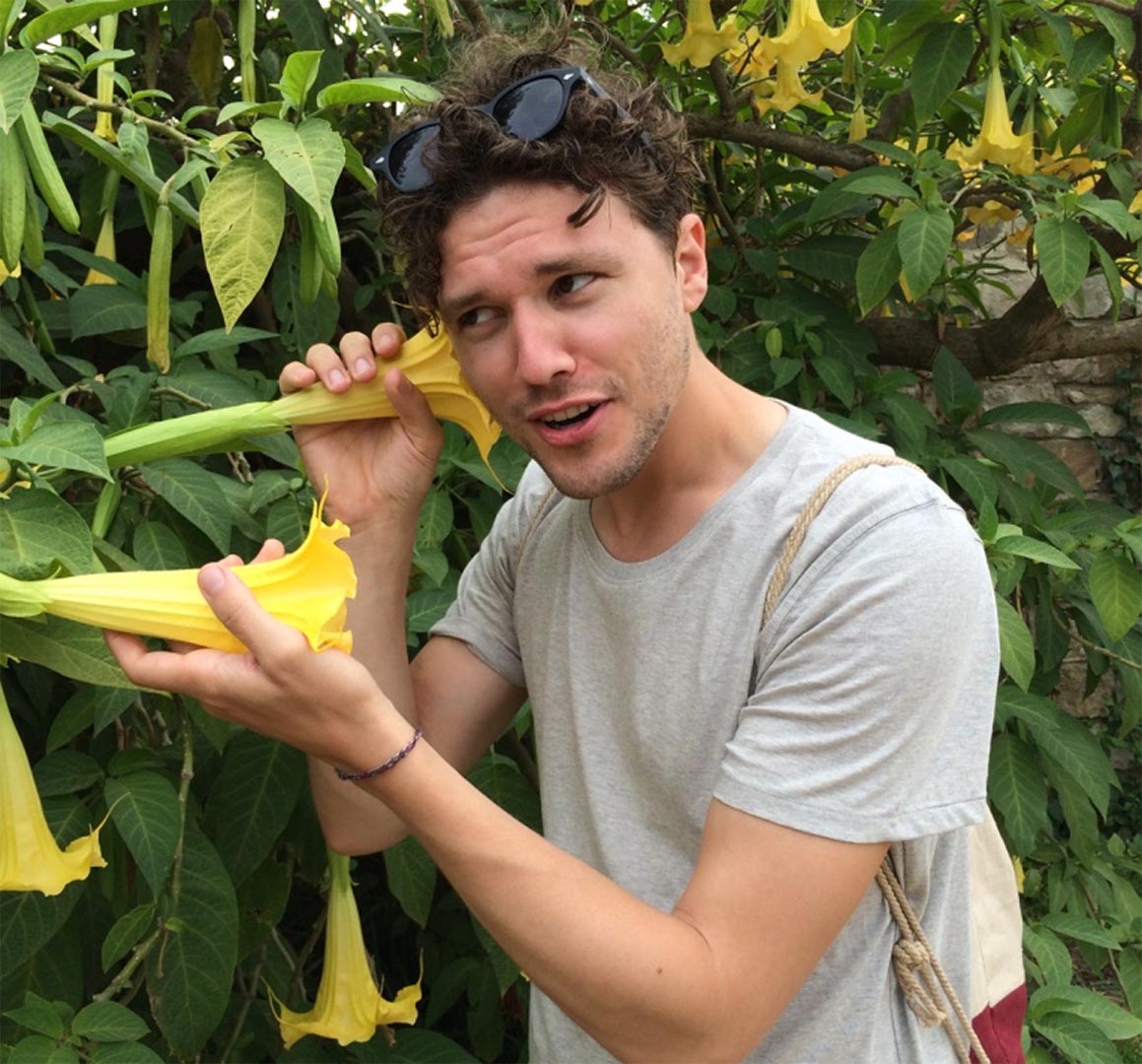 Proxy Control: A new species of control in grammar

In German and Italian, 'Maria asked Bill to leave early' may be used to mean that Maria sought permission for people she represents. Aaron and Sandhya provide an analysis.

The control dependency in grammar is conventionally distinguished into two classes: exhaustive (i→i) and non-exhaustive (i→i + (j)). Here, we show that, in languages like German and Italian, some speakers allow a new kind of “proxy control” which differs from both, such that, for a controller i, and a controllee j, j = proxy(i). The proxy function picks out a set of individuals that is discourse-pragmatically related to i. For such speakers, the German/Italian proxy control equivalent of the sentence: “Mariai asked Billj (for permission) [PRO𝑝𝑟𝑜𝑥𝑦(𝑖)proxy(i) to leave work early]” would thus mean that Maria asked Bill for permission for some salient set of individuals related to herself to leave early. We examine the theoretical and empirical properties of this new control relation in detail, showing that it is irreducible to other, more familiar referential dependencies. Using standard empirical diagnostics, we then illustrate that proxy control can be instantiated both as a species of obligatory control (OC) and non-obligatory control (NOC) in German and Italian and develop a syntactic and semantic model that derives each and details the factors conditioning the choice between the two. We also investigate the factors that condition different degrees of exhaustiveness (exhaustive vs. partial vs. proxy) in control, which then sheds light on why proxy control obtains in some languages, but not others and, within a language, is possible for some speakers but not others.