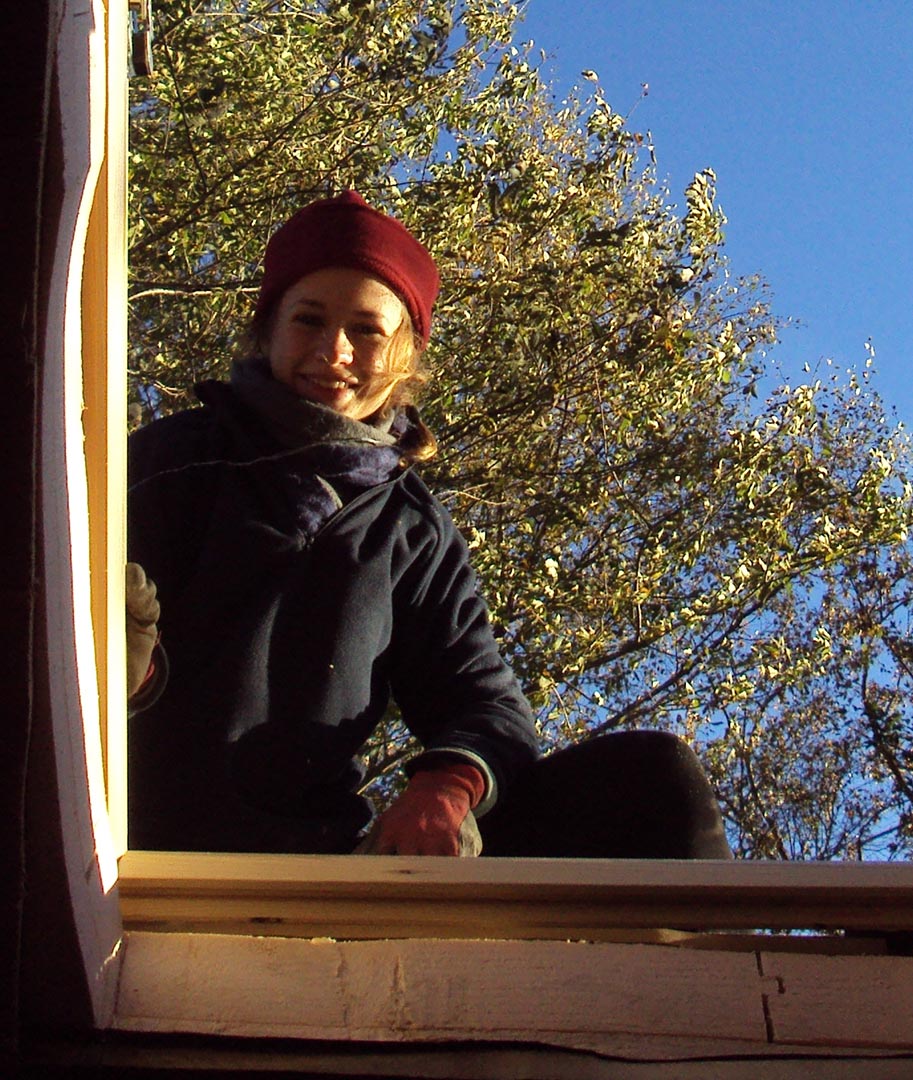 New evidence that only some scalar inferences have a Gricean explanation, while others are conventional.

An utterance of Some of the students are home usually triggers the inference that it is not the case that the speaker believes that all students are home (Primary Scalar Implicature). It may also license a stronger inference: that the speaker believes that not all students are home (Secondary Scalar Implicature). Using an experimental paradigm which allows to distinguish between these three distinct readings as such (literal reading, primary SI, secondary SI), we show that the secondary SI can be accessed even in contexts where the speaker is not presented as being well-informed, a result which goes against classical neo-Gricean pragmatic approaches to Scalar Implicature, but is compatible with both the ‘grammatical’ approach to Scalar Implicatures and some more recent game-theoretic pragmatic models in which speakers and listeners engage in sophisticated higher-order reasoning about each other. Second, we use this paradigm to compare standard scalar items such as some and expressions whose interpretation has been argued to involve SIs, but controversially: almost, numerals and plural morphology. For some and almost, we find that speakers do access three distinct readings, but for numerals and plural morphology, only the literal reading and the secondary implicature could be detected, and no primary implicature, which suggests that the pragmatic and semantic mechanisms at play are different for both types of items.