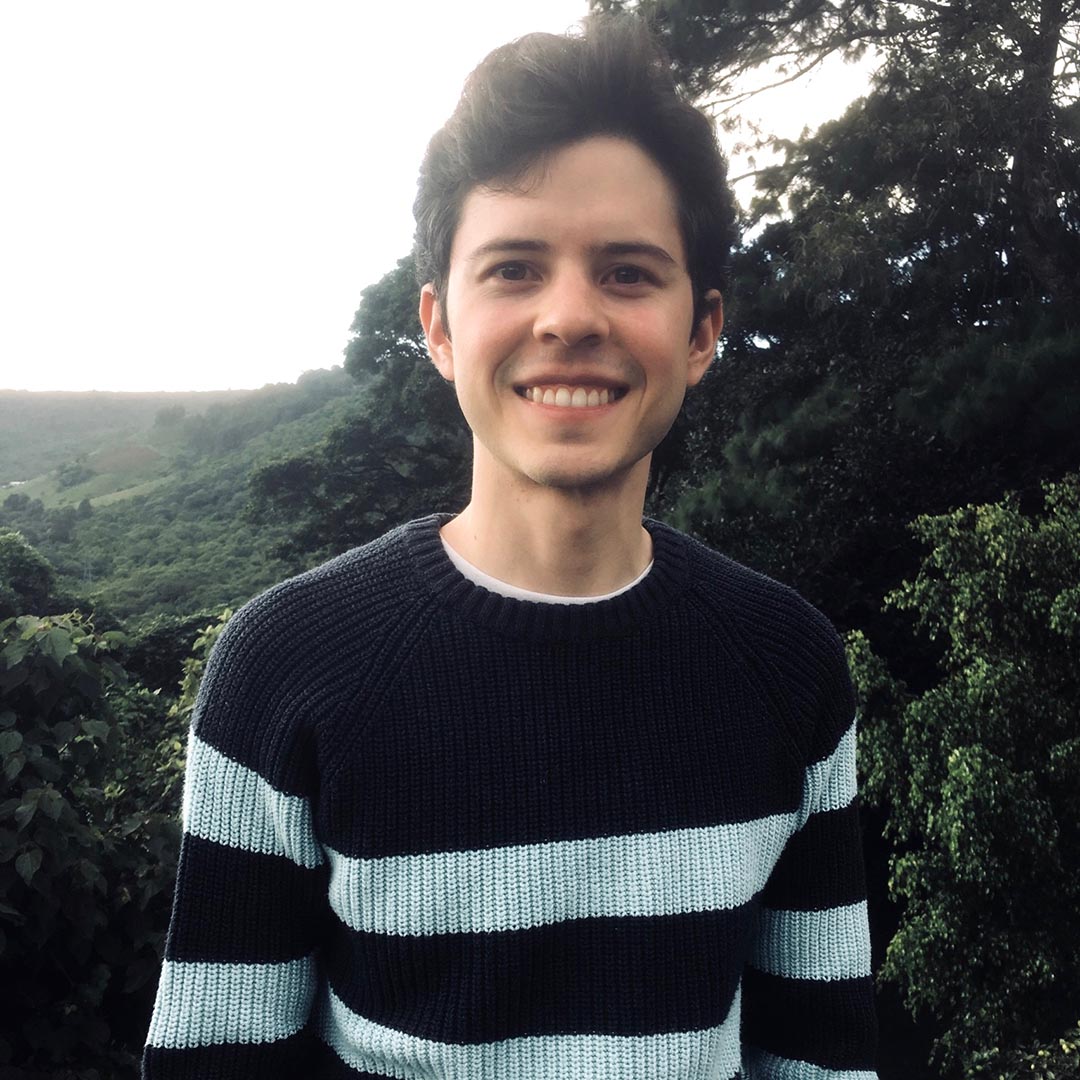 1417A Marie Mount Hall
Get Directions

Mayan languages often distinguish transitive from intransitive subjects syntactically. But they do so in two different ways, argues Rodrigo Ranero.

In this paper we argue that there are two different kinds of syntactic ergativity attested across Mayan languages. In languages that are (predominantly) VOS, the ban on A-bar extraction of the transitive subject arises because of a blocking effect of the kind proposed by Aldridge (2008), Coon et al. (2014). This explains the O>S word order but also the fact that straightforward extraction of all vP-internal material is banned. In the case of predominantly VSO languages, however, we propose that syntactic ergativity affects only the transitive subject: extraction of vP-internal adjuncts is unrestricted. This is because in S>O languages, the extraction restriction results from anti-locality, of the kind proposed by Erlewine (2016). We argue, moreover, that both kinds of syntactic ergativity in these languages ultimately arise due to defective intervention of the ergative subject in the Agree relation between INFL and the internal argument. There are essentially two ways to circumvent this problem: either S 'sidesteps' to spec INFL, or O leapfrogs to the outer spec vP.