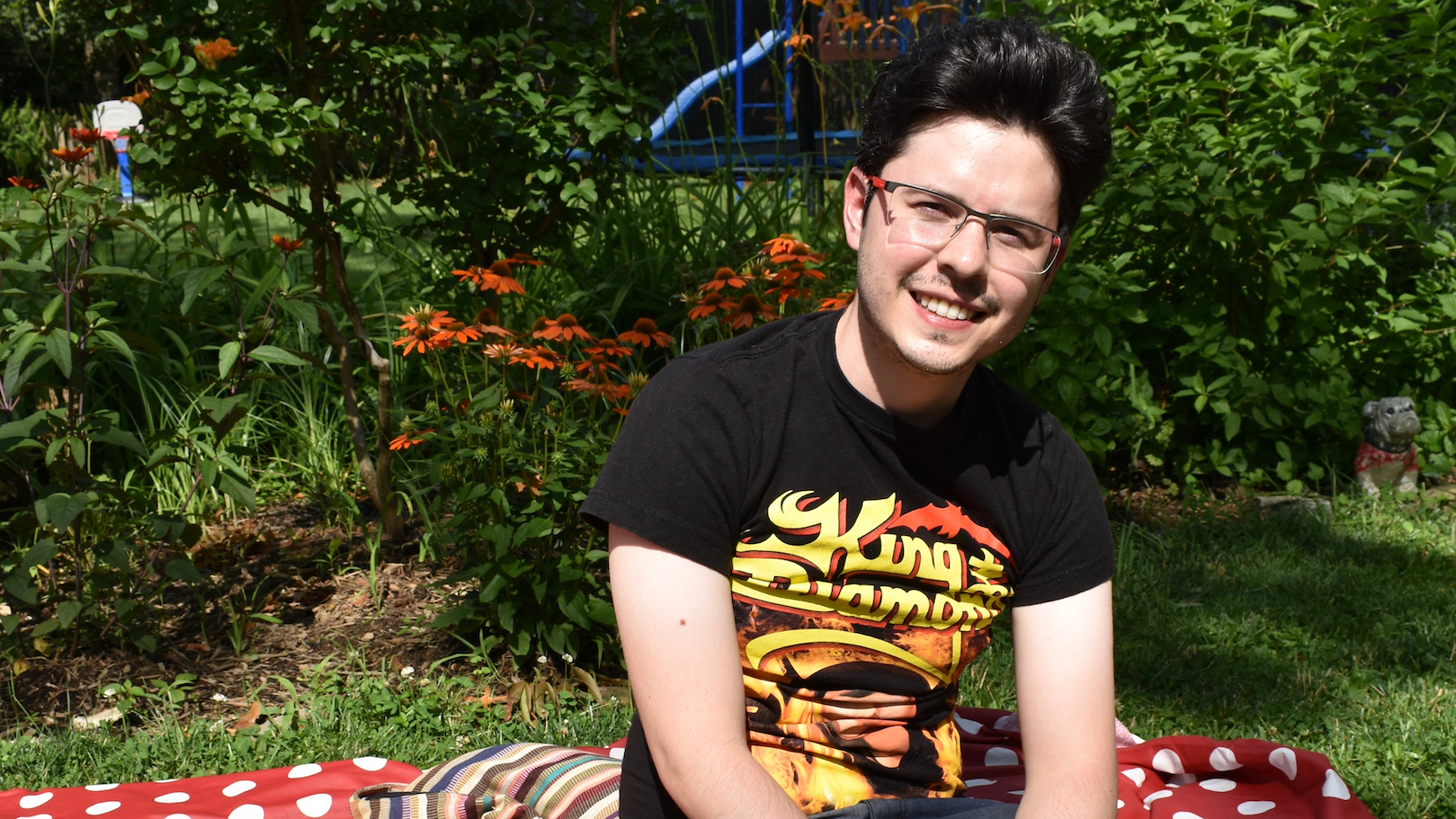 Rodrigo and Paulina on optional agreement as success or failure of Agree.

Now out in Linguistic Variation, "Optional agreement as successful/failed Agree: Evidence from Santiago Tz’utujil (Mayan)" from Rodrigo Ranero and Paulina Lyskawa, class of 2021 alums who are now on postdocs at UCLA and Tromsø, respectively. The paper builds on work the two did during their time at Maryland, using data collected during trips to the Guatemala Field Station.

We investigate optional predicate agreement in Santiago Tz’utujil (Mayan). Several generalizations emerge: (i) inanimate arguments base-generated as complements control agreement optionally; (ii) some animate arguments base-generated as complements control agreement optionally; (iii) all arguments base-generated as specifiers control full agreement obligatorily. We propose that two conditions must be met for the operation Agree to succeed, resulting in the exponence of all the features of the agreement controller. First, a goal must be visible (bear the right feature). Second, a goal must be accessible (be in the right structural position). If one or both conditions are not met, Agree fails, but the derivation converges and 3sg agreement is exponed. While Agree is deterministic, surface optionality arises when the operation fails. We use optional agreement to diagnose the syntactic structure of understudied constructions in Mayan (nominalizations, Agent Focus). We discuss microvariation, highlighting methodological considerations that arise when assuming an I-language approach.