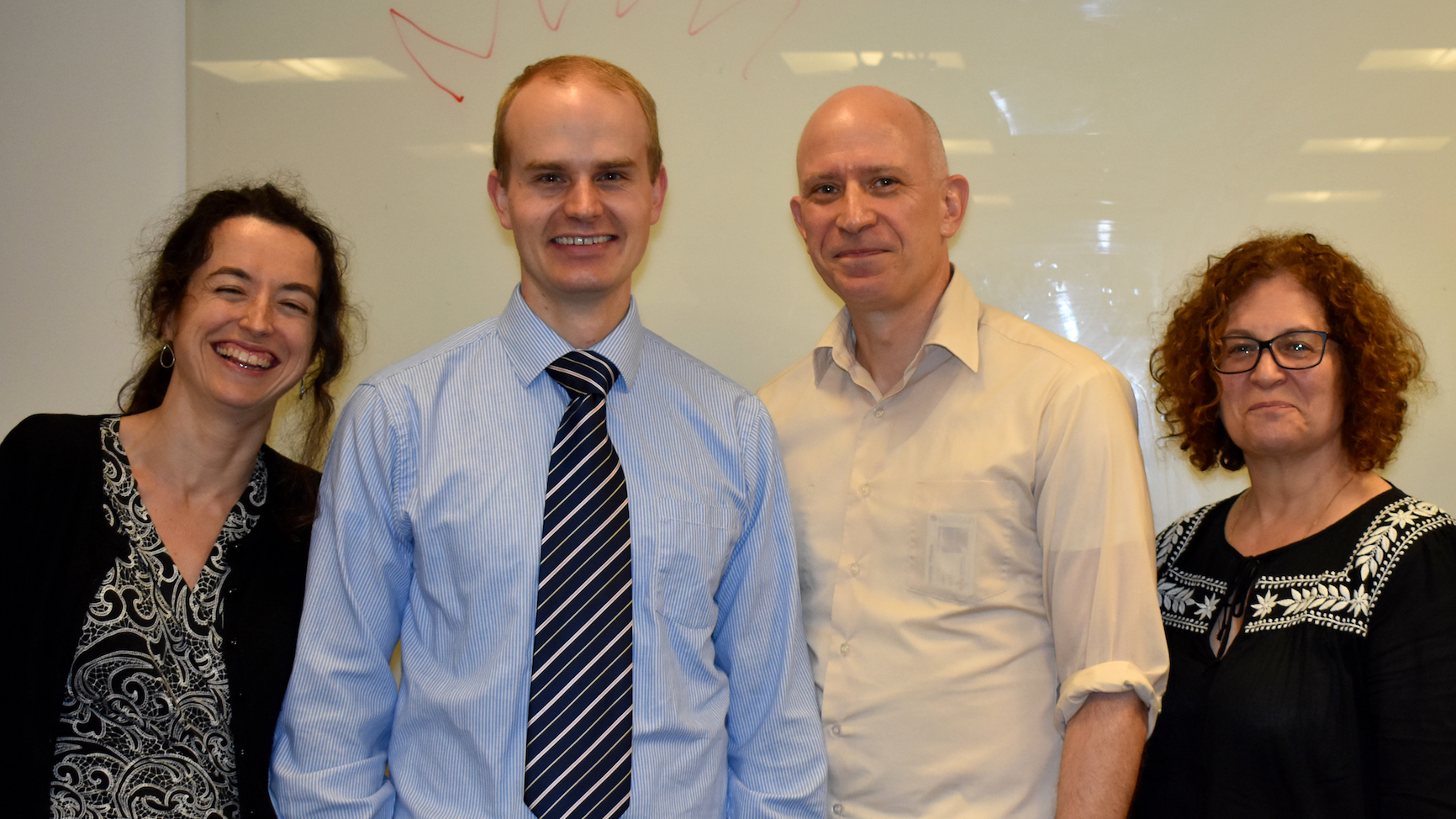 Is the online comprehension of adjunct control any different from that of anaphora with audible pronouns?

Now out in Glossa, Processing adjunct control: Evidence on the use of structural information and prediction in reference resolution, from 2018 alum Jeff Green, with assists from philosophy student Mike McCourt and advisors Ellen Lau and Alexander Williams. The paper concerns the online comprehension of adjunct control, in sentences like "Minnie talked to Mickey before eating," where Minnie is the understood eater. Here the interpretive dependency is (arguably) dependent on syntax; but it is not exponed by an audible pronoun. In both respects this unlike the otherwise similar dependency in "Minnie talked to Mickey before she ate." Jeff asks how the two sorts of dependency compare in online processing. He finds that the adjunct control can be resolved just as quickly as the pronominal anaphora, but only when the control structure is very frequent.

The comprehension of anaphoric relations may be guided not only by discourse, but also syntactic information. In the literature on online processing, however, the focus has been on audible pronouns and descriptions whose reference is resolved mainly on the former. This paper examines one relation that both lacks overt exponence, and relies almost exclusively on syntax for its resolution: adjunct control, or the dependency between the null subject of a non-finite adjunct and its antecedent in sentences such as Mickey talked to Minnie before ___ eating. Using visual-world eyetracking, we compare the timecourse of interpreting this null subject and overt pronouns (Mickey talked to Minnie before he ate). We show that when control structures are highly frequent, listeners are just as quick to resolve reference in either case. When control structures are less frequent, reference resolution based on structural information still occurs upon hearing the non-finite verb, but more slowly, especially when unaided by structural and referential predictions. This may be due to increased difficulty in recognizing that a referential dependency is necessary. These results indicate that in at least some contexts, referential expressions whose resolution depends on very different sources of information can be resolved approximately equally rapidly, and that the speed of interpretation is largely independent of whether or not the dependency is cued by an overt referring expression.