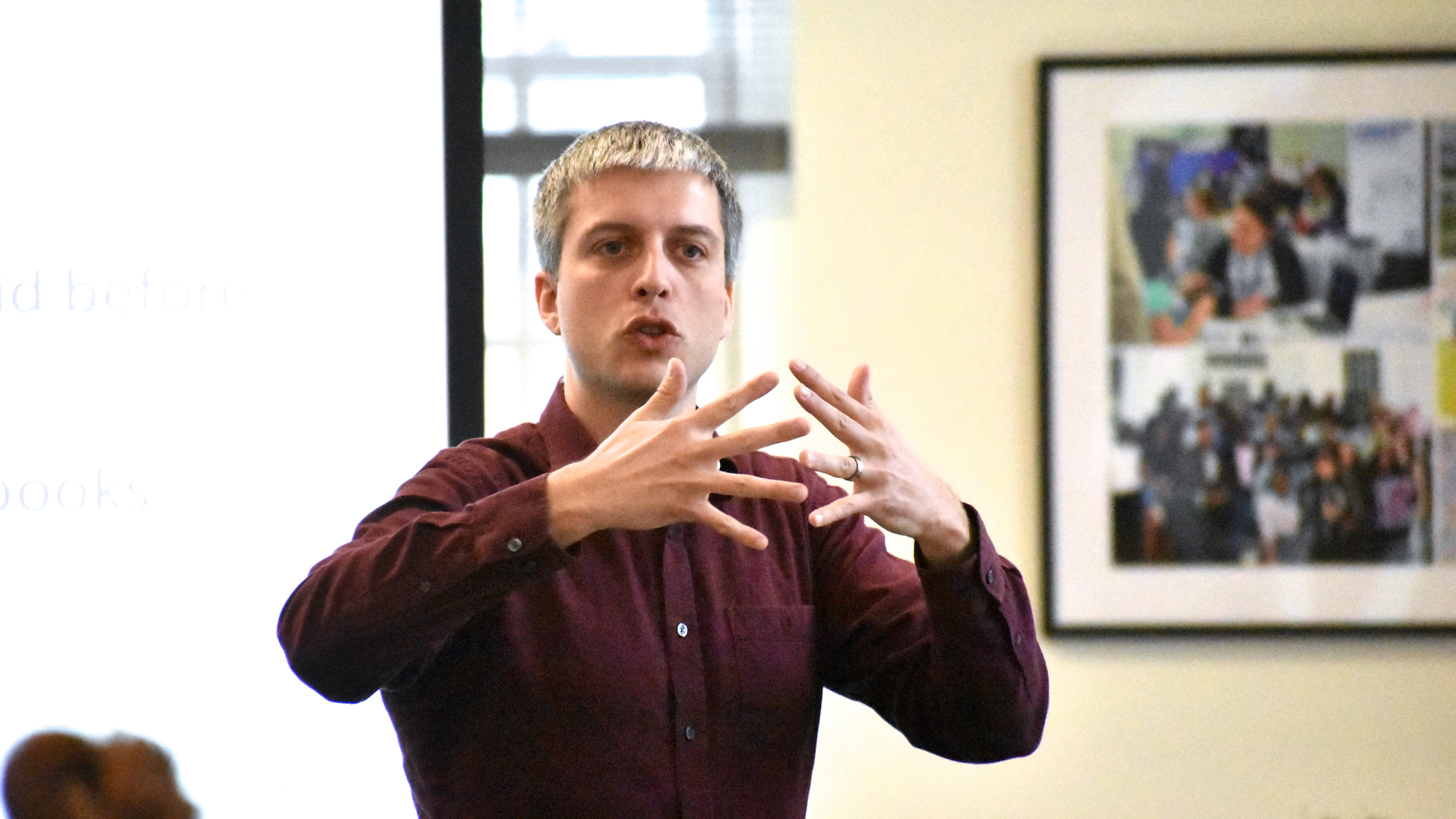 Two uses and one meaning for rising declaratives.

Now in the Proceedings of the Linguistic Society of America, "A unified account of inquisitive and assertive rising declaratives" by postdoc Dan Goodhue. In the paper Dan first demonstrates that the pragmatic distinction – between rising declaratives used to ask question, like We're leaving? in response to Let's go!, and those used to make assertions, like He's 10 months? in response to How old is this little cutie? – is not systematically marked by a difference in prosody. He then proposes a semantics that is abstract enough to eventuate in both uses, given the context and speaker intentions.