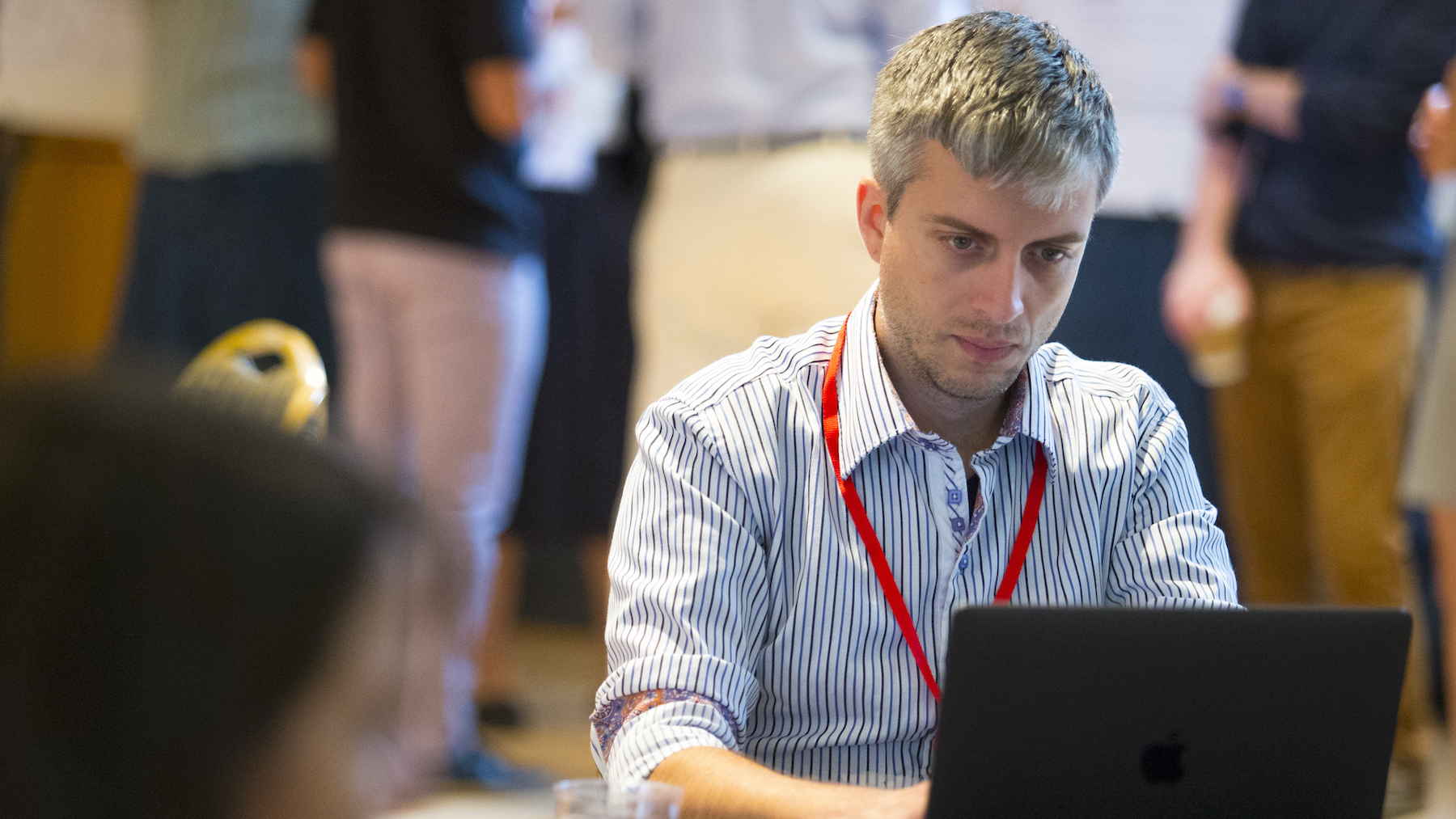 On the acquisition of relations between clause types and speech acts.

December 17, Dan Goodhue speaks to the Speech Acts in Grammar and Discourse Group in Berlin, under the auspices of the Leibniz Center for General Linguistics (Leibniz - ZAS), presenting his work with Valentine Hacquard and Jeff Lidz, with Jad Wehbe on Yu'an Yang, on "Acquisition of non-canonical clause type-speech act mappings in preschoolers, and canonical mappings in infants."

Human languages tend to have three basic clause types (declarative, interrogative, imperative) that are canonically associated with three basic communicative functions (assertion, question, request). And yet, the specific forms used to express each function vary from language to language. This means that whatever language each child is learning, they must distinguish the different clause types from one another, as well as identify their canonical speech acts. Moreover, children must disentangle the canonical functions of each clause type from non-canonical uses, like interrogative requests and rising declarative questions. Figuring out how children develop these linguistic capacities requires that we first answer important empirical questions about when they do so. In this talk I will discuss two experiments addressing this question (joint work with Valentine Hacquard, Jeffrey Lidz, and Jad Wehbe). The first focuses on rising declaratives, investigating preschoolers’ ability to infer the force of speakers’ intended speech acts when they don’t match the clause type uttered. Via a novel game task, we show that children use pragmatics, prosody and clause type to uncover the intended illocutionary force of speakers’ utterances. The second, ongoing experiment tests knowledge of canonical speech act-clause type mappings in 18- and 24-month-old infants via a novel preferential looking methodology. Our preliminary data suggests that children in this age range may know that rising polar interrogatives are linked to questions while falling declaratives are linked to assertions.