Jeff in Cognition on Principle C 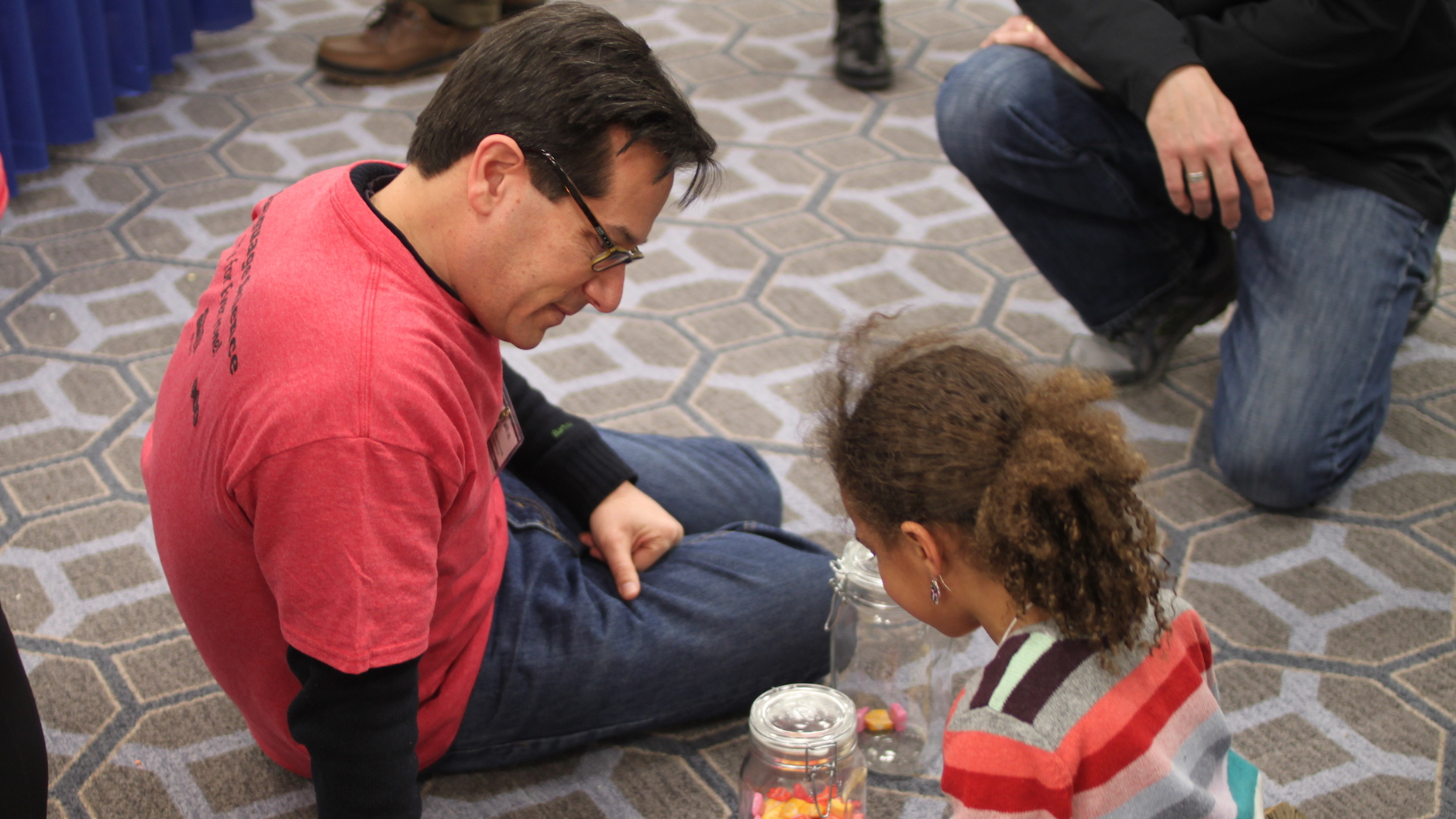 Success in Principle C is predicted by vocabulary.

Now in Cognition, "The hunt for structure dependent interpretation: The case of Principle C," from Jeff Lidz with former PhD student Megan Sutton *14 and former undergraduate RA Cynthia Lukyanenko. Framed as a development of themes sounded by Jacques Mehler, Editor-in-Chief of the the journal till 2007, Jeff's article reports studies which suggest that variability in performance on a Principle C task is predicted by variability in vocabulary, and yet not by either lexical access speed or a new measure of syntactic integration.

Jacques Mehler's earliest work concerned the independence of syntactic and semantic representations in adult sentence understanding, probing for independent contributions of sentence structure and sentence meaning in the psychological processes that underlie linguistic perception (e.g., Mehler 1963, Mehler & Miller 1964). The bulk of his career was spent pioneering the study of infants' linguistic cognition. In this paper, we bring these two streams together, using data from a suite of infant looking tasks to probe the syntactic representations that underlie sentence understanding for 30-month-olds. Each participant completed a battery of 3 tasks: one measuring knowledge of Principle C, one measuring lexical access speed and one measuring syntactic processing. We find that variability in performance on a Principle C task is predicted by variability in vocabulary, but not by either lexical access speed or a new measure of syntactic integration. Successful deployment of Principle C in 30-month-olds may therefore depend on factors related to vocabulary, but distinct from either lexical access or structure building. Identification of such factors remains an important goal for future work.