Laurel in PNAS with Jeff 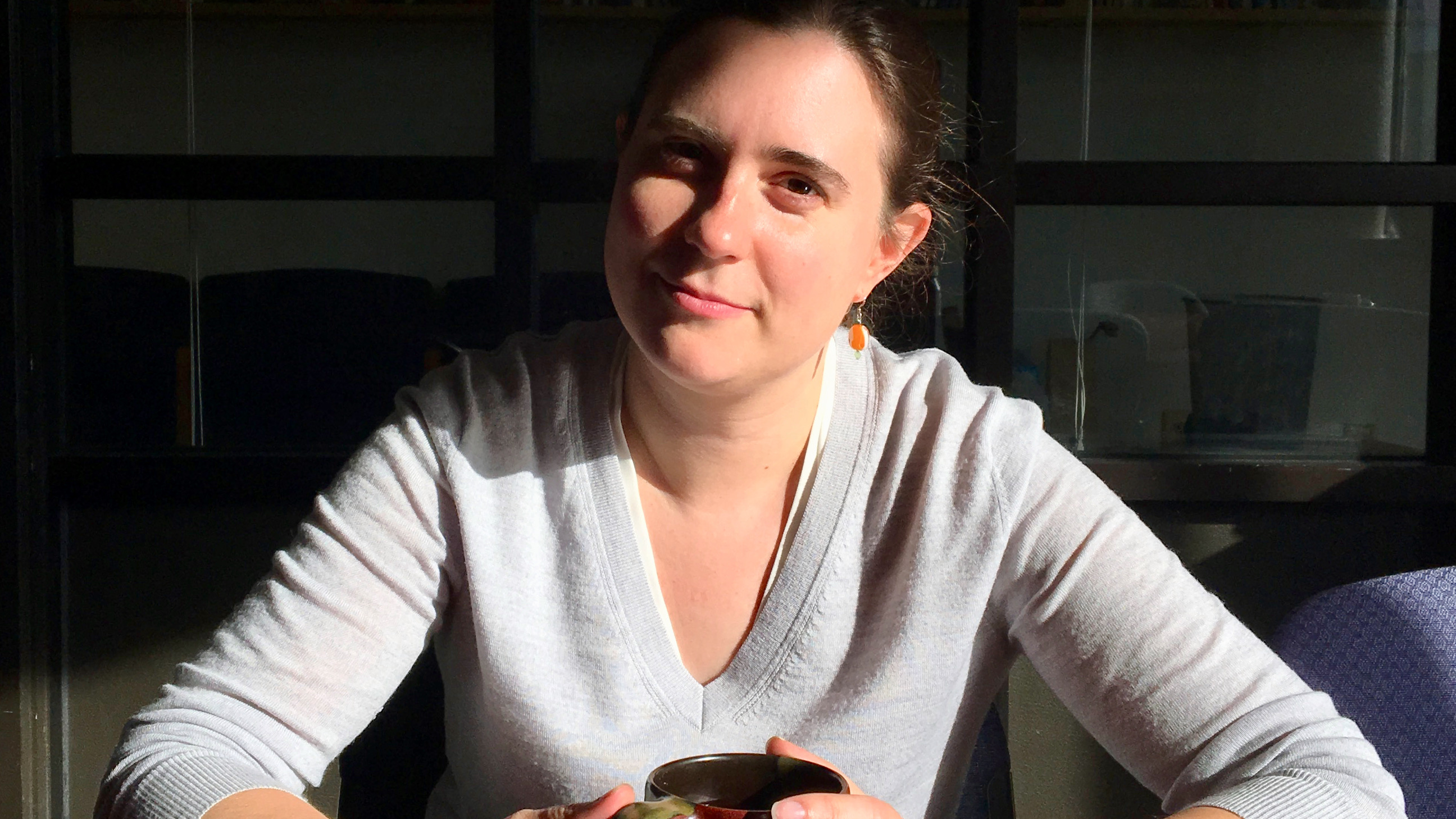 Congratulations to alum Laurel Perkins *19, now Assistant Professor of Linguistics at UCLA, who has a paper in the October 4 issue of the Proceedings of the National Academy of Sciences, providing evidence that "18-month-old infants represent non-local syntactic dependencies": unlike 15-month-olds, they correctly distinguish licensed from unlicensed ('filled') gaps after a transitive verb, exactly when the clause begins with a wh-phrase. Written with former advisor Jeff Lidz, the paper refines a portion of Laurel's dissertation, "How Grammars Grow: Argument Structure and the Acquisition of Non-Basic Syntax." There she concluded from the results reported in PNAS that "infants appear to represent the non-local predicate-argument dependencies in wh-questions about two months before they begin to produce these sentences in their own speech [and that] that this ability developmentally follows argument structure acquisition[: a]t 15 months, infants detect local verb argument structure violations, but not until 18 months do they appear to represent fronted wh-phrases as arguments."