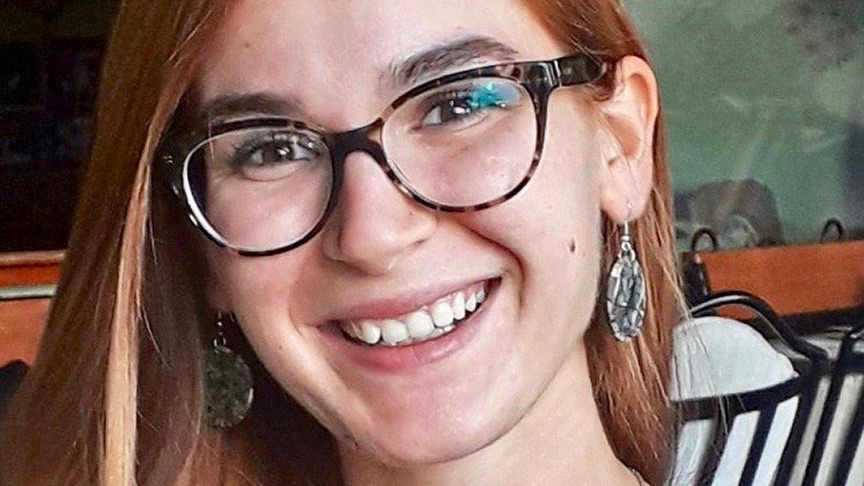 On temporality in Mayan languages.

October 4, Maša Bešlin gives a talk for the Berkeley Syntax and Semantics Circle on "A Mayan temporal puzzle." Here is her abstract:

Mayan languages have been claimed to lack tense morphology. Temporal interpretation is instead said to be guided by grammatical aspect (see e.g., Larsen 1988 for K’iche’, Vázquez Álvarez 2002 for Chol, Bohnemeyer 2002 for Yucatec Maya, Coon 2016 for an overview, a.o.). In this talk, I contribute to the discussion of how temporal information is encoded in Mayan languages by examining the distribution and interpretation of the tense/aspect (TA) markers x- and k- in K’iche’. Relying primarily on data from original fieldwork in Santa Lucía Utatlán (Sololá, Guatemala), I will conclude that, in K’iche’, these affixes mark (past and non-past) tense rather than grammatical aspect.

We will also see some indications that the same affixes in the closely related language Kaqchikel may indeed be aspectual. Although novel, the idea about the distinct functions of TA morphemes even in closely related Mayan languages should not be surprising; since the differences in the distribution of tense and aspect markers are relatively subtle, we could expect them to be prone to reanalysis. In addition to bettering our understanding of Mayan temporal systems, the findings I will report bear on phenomena such as TA concord in certain types of complement clauses, as well as on the ways we think about TA morphology (or lack thereof) in the derivation of deverbal elements such as participles and deverbal nouns.