Masha at Cambridge and Toronto 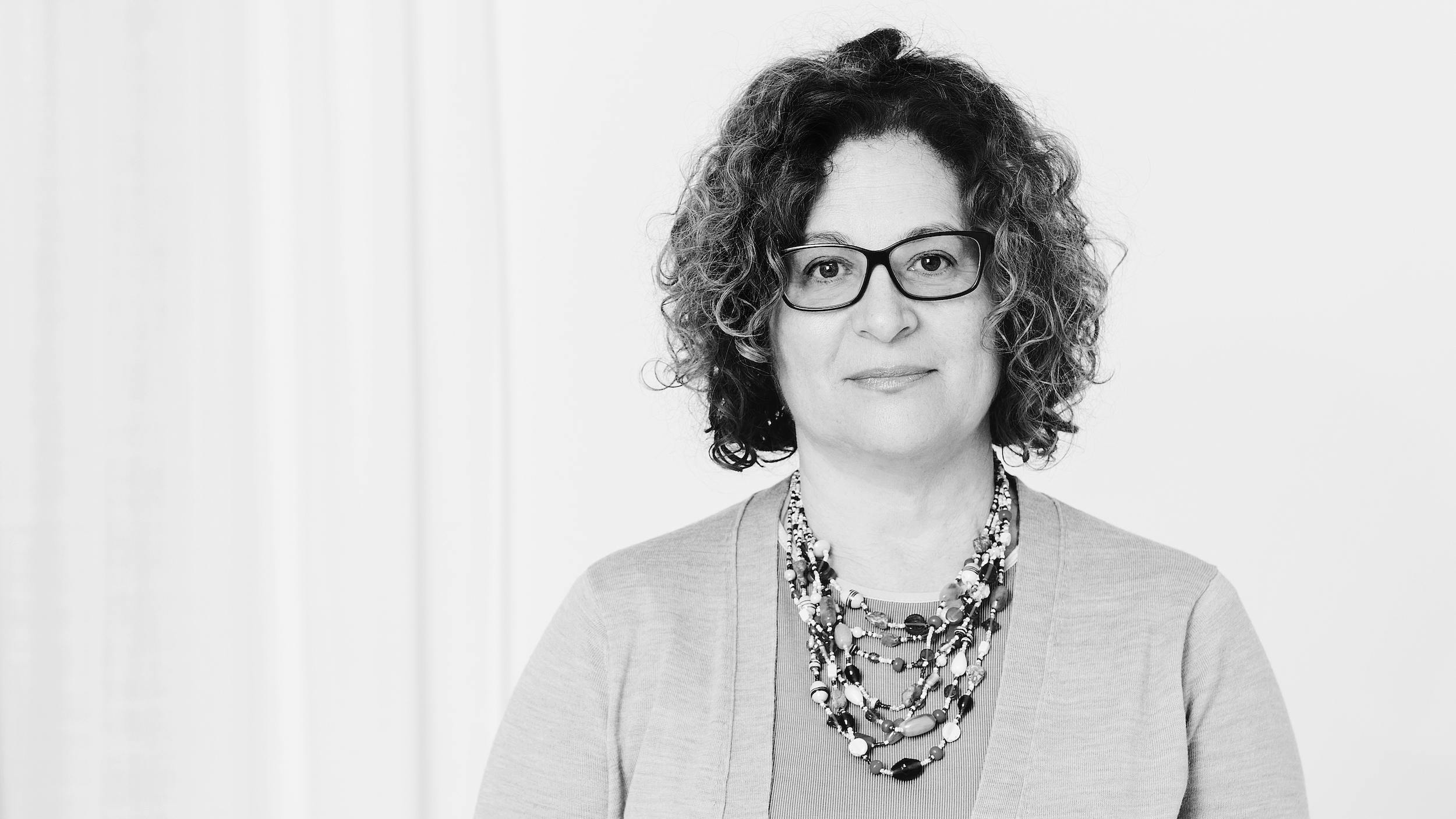 The week of November 18, Maria Polinsky gives two remote colloquium talks, "Gender Agreement Puzzles: Monolingual Grammars and Beyond" at Cambridge University's Faculty of Modern and Medieval Languages and Linguistics, and "Morphological Deficits in Heritage Grammars" at the University of Toronto's Department of Spanish and Portugese. The abstract for the latter is below.

This talk presents and analyzes differences in gender agreement between heritage languages and the baseline. Within the realm of morphology, gender agreement is among the often-cited areas of divergence between heritage and baseline speakers. In contrast, agreement in person is rarely problematic in heritage languages. After presenting empirical data illustrating this divergence, I will address the following questions: (1) what can explain the asymmetry between the features [person] and [gender] in heritage grammar agreement? (2) what is the status of the feature [number] in heritage grammars? In the process of addressing these questions, I will additionally consider whether the heritage data shed new light on existing theories of morphological gender and of the lexicon more broadly.