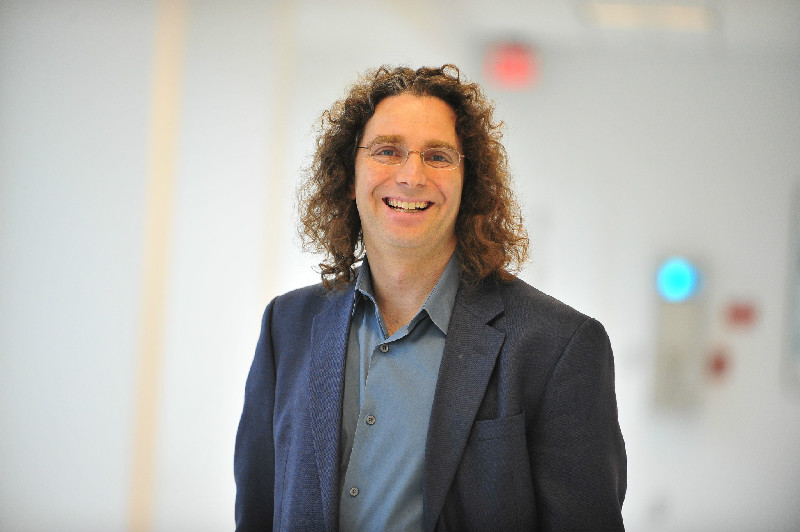 Support for project to use metadata and language as statistical predictors of when two individuals will make the same choice and why.

Congrats to <a href="http://users.umiacs.umd.edu/~resnik/">Philip Resnik</a> whose project on <a href="https://www.nsf.gov/awardsearch/showAward?AWD_ID=2008761&HistoricalAwards=false">Modeling Co-Decisions</a> has won NSF support. The project is aimed at better understanding decision-making by looking at both metadata and language as sources of information helping to predict when two individuals will make the same choice and why. With CoPI <a href="https://cdce.umd.edu/facultyprofile/miler/kris">Kris Miler</a>, Assistant Professor in our Department of Government and Politics , Philip will develop new computational models of co-decision in political contexts (co-voting), look at substantive questions about legislative decision-making,  and also go beyond the political domain to look at decisions about citation in the scientific literature.