Omer at the Brazilian Linguistics Association 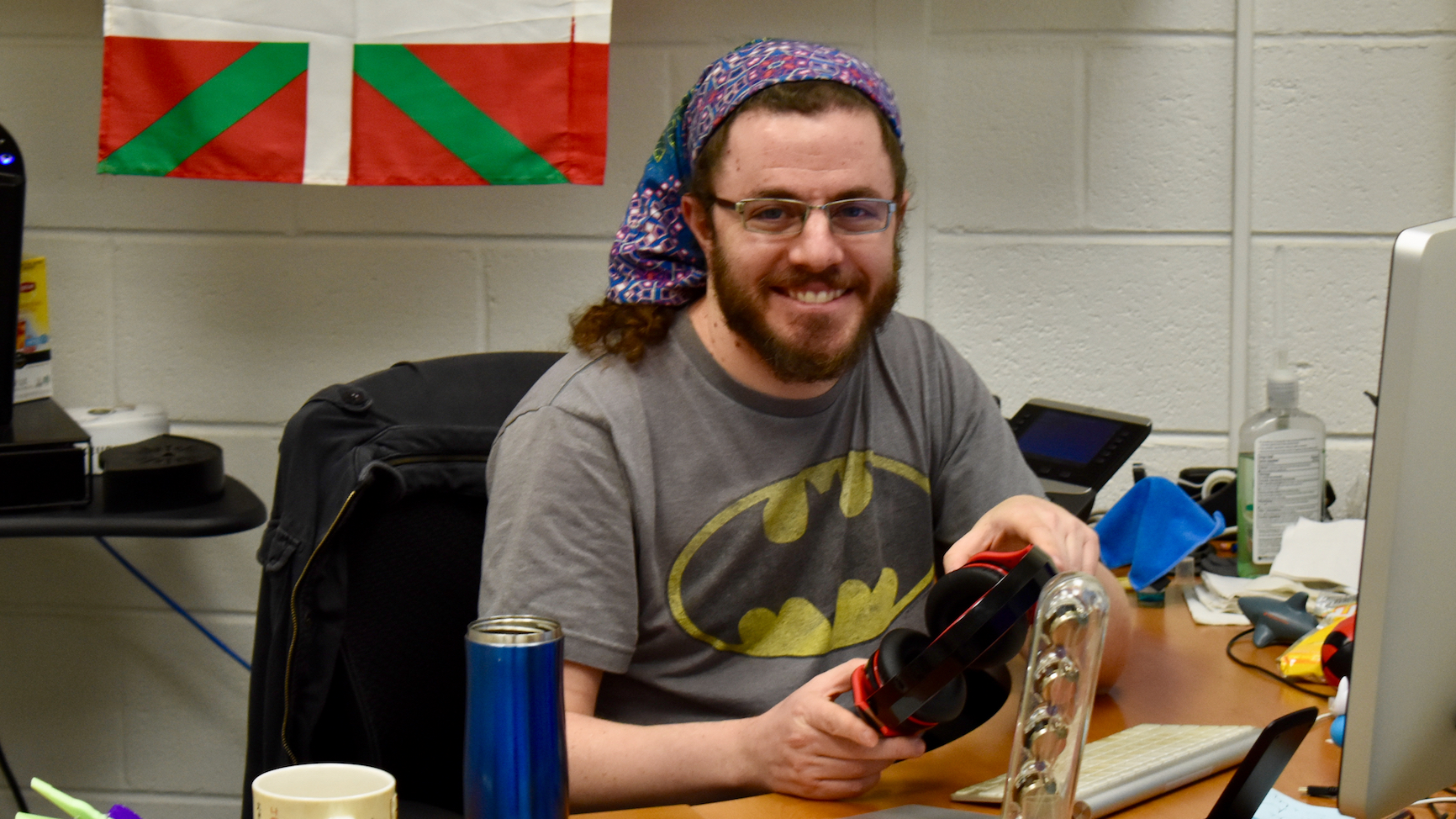 On the finite means that we make infinite use of.

September 15 at 13:00EDT, the livestream of Abralin, the Brazilian Linguistics Association, presents "The Building-Blocks of Language" by Omer Preminger, another episode in their series, Abralin ao Vivo - Linguists Online.

As Wilhelm von Humboldt observed long ago, human language is characterized by its ability to make "infinite use of finite means." But what are these finite means, exactly? Words? Morphemes? In this talk, I will review existing work by various linguists, as well as a couple of observations of my own, that point to a different answer. First, there is no workable definition of 'word' except phonologically and (in some languages) orthographically, and neither of these is suited to serve as the basis for syntactic computation. Second, the fundamental building blocks of syntax turn out to be fully abstract, aligning with neither morphological exponents nor listed units of meaning.

This has consequences for the practice of linguistic theory itself (inasmuch as neither semantic nor morphological criteria are by themselves sufficient evidence for a syntactic terminal or structure), but also for the evolution of the human capacity for language. Most speculations about the latter focus on the 'infinite use' portion of
Humboldt's observation (viz. the emergence of discrete unbounded computation). But the results discussed here demonstrate that there is a second discontinuity to account for: the fundamental building blocks of human language (Humboldt's 'finite means') are themselves qualitatively different from anything that exists, or could have existed, outside of human language.