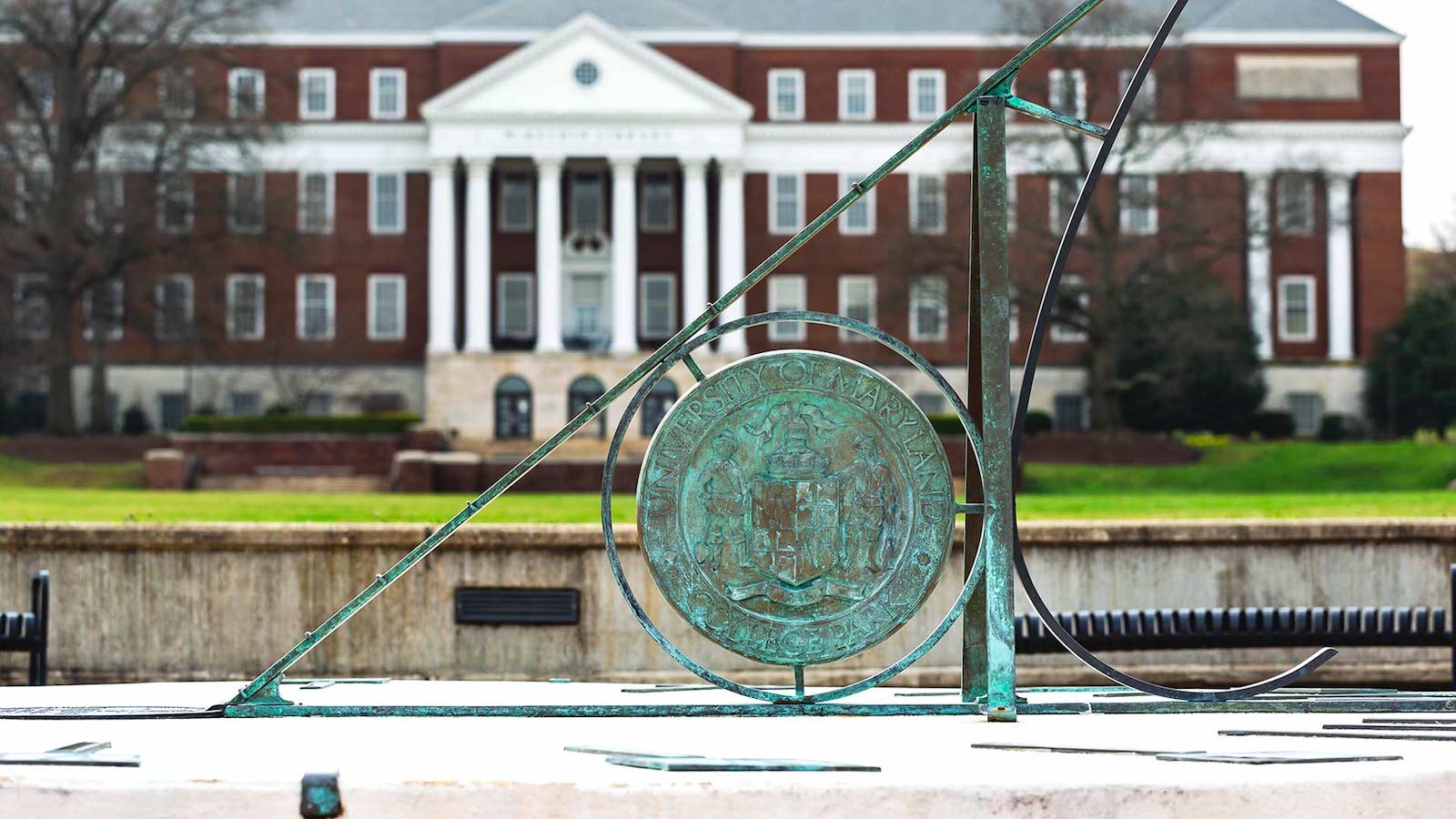 A University of Maryland senior has won one of next year’s 46 Marshall Scholarships, one of the most prestigious academic awards available to college graduates.

The award, which allows American students to pursue graduate study at any university in the United Kingdom, will fund Nataliya Stepanova, a double-degree student in mathematics and computer science with a minor in linguistics, as she seeks a Master of Science degree in speech and language processing at the University of Edinburgh.

“The Marshall Scholarship is not only immensely prestigious, but extraordinarily selective. To be amongst this new class of Britain-bound all-stars is testament to Nataliya’s brilliance, vision, and determination to change the world,” said Richard Bell, a UMD professor of history who serves as advisor for U.K. scholarships and fellowships. He also chairs the university’s U.K. awards nomination committee.

Stepanova, who was born in Russia and moved to the United States when she was 2 years old, said she is extremely grateful for this opportunity.

“Receiving the Marshall scholarship would not have been possible without the endless guidance I have received from UMD programs, passionate professors and supportive research mentors,” she said. “I look forward to spending my time in the United Kingdom learning from natural language processing experts and collaborating with a global network of language scientists.”