Shohini and Philip at ACL 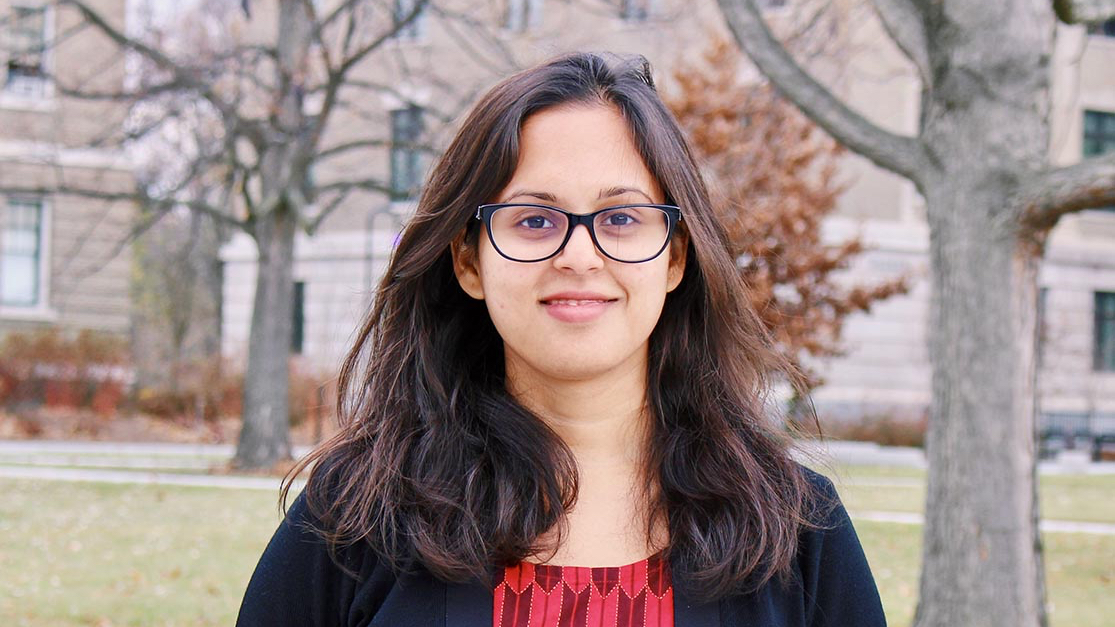 On interpreting surprisal and fMRI responses in mapping the neural bases of prediction in language processing.

August 3-5, the 59th Annual Meeting of the Association for Computational Linguistics has work by postdoc Shohini Bhattasali with Philip Resnik, on "Using surprisal and fMRI to map the neural bases of broad and local contextual prediction during natural language comprehension." The abstract is below. Also at ACL was alum Allyson Ettinger *18, now Assistant Professor of Linguistics at the University of Chicago, "On the Interplay Between Fine-tuning and Composition in Transformers," with Lang Yu.

Context guides comprehenders’ expectations during language processing, and information-theoretic surprisal is commonly used as an index of cognitive processing effort. However, prior work using surprisal has considered only within-sentence context, using n-grams, neural language models, or syntactic structure as conditioning context. In this paper, we extend the surprisal approach to use broader topical context, investigating the influence of local and topical context on processing via an analysis of fMRI time courses collected during naturalistic listening. Lexical surprisal calculated from an LSTM language model is used to capture effects of local context; to capture the effects of broader context a new metric based on topic models, topical surprisal, is introduced. We identify distinct patterns of neural activation for lexical surprisal and topical surprisal. These differing neuro-anatomical correlates suggest that local and broad contextual cues during sentence processing recruit different brain regions and suggest that those regions of the language network functionally contribute to processing different dimensions of contextual information during comprehension. More generally, our approach adds to a growing literature using methods from computational linguistics to operationalize and test hypotheses about neuro-cognitive mechanisms in sentence processing.