Thomas and Naomi in PNAS 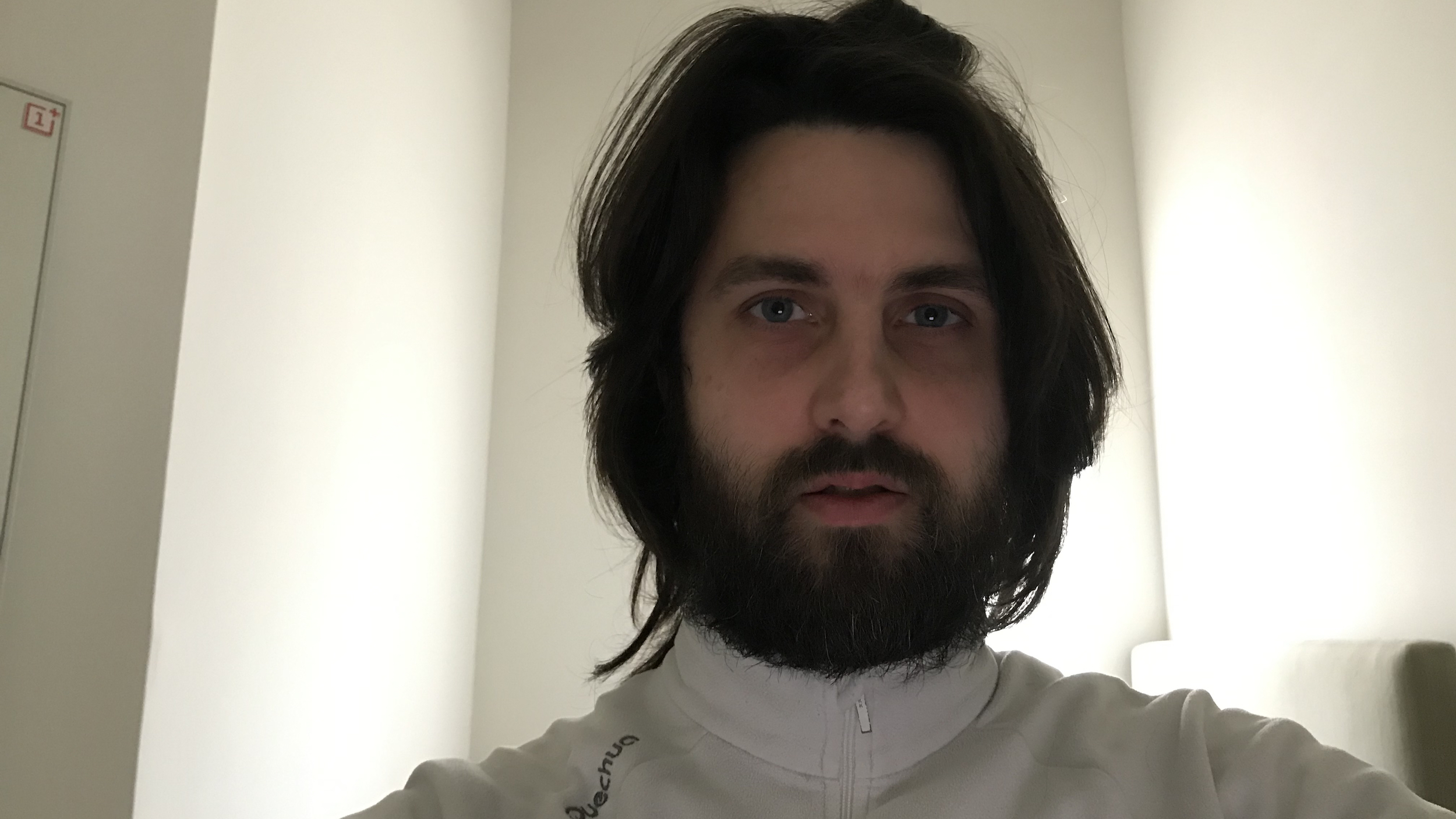 Congratulations to postdoc Thomas Schatz whose work on "Early phonetic learning without phonetic categories" with Naomi Feldman, plus Sharon Goldwater (Edinburgh), Xuân-Nga Cao (ENS Paris) and Emmanuel Dupoux (EHESS Paris), appears in the Proceedings of the National Academy of Sciences. The paper challenges the familiar view that infants in their first year of life use distributional learning to induce the phonological categories of their native language. The authors simulated the learning process in infants by training a computationally efficient clustering algorithm on realistic speech input. They show that the results of this algorithm are consistent with the observed behavior of infants. And yet, crucially, the speech categories it learns are too brief and acoustically variable to correspond to vowel- and consonant-like phonetic categories. These results suggest a reinterpretation of the existing literature on early phonetic learning, with new hypotheses about what is learned arising from reconsideration of how the learning proceeds, developed within explicit and large-scale computational models.

Before they even speak, infants become attuned to the sounds of the language(s) they hear, processing native phonetic contrasts more easily than non-native ones. For example, between 6-8 months and 10-12 months, infants learning American English get better at distinguishing English [ɹ] and [l], as in ‘rock’ vs ‘lock’, relative to infants learning Japanese. Influential accounts of this early phonetic learning phenomenon initially proposed that infants group sounds into native vowel- and consonant-like phonetic categories—like [ɹ] and [l] in English—through a statistical clustering mechanism dubbed ‘distributional learning’. The feasibility of this mechanism for learning phonetic categories has been challenged, however. Here we demonstrate that a distributional learning algorithm operating on naturalistic speech can predict early phonetic learning as observed in Japanese and American English infants, suggesting that infants might learn through distributional learning after all. We further show, however, that contrary to the original distributional learning proposal, our model learns units too brief and too fine-grained acoustically to correspond to phonetic categories. This challenges the influential idea that what infants learn are phonetic categories. More broadly, our work introduces a novel mechanism-driven approach to the study of early phonetic learning, together with a quantitative modeling framework that can handle realistic input. This allows, for the first time, accounts of early phonetic learning to be linked to concrete, systematic predictions regarding infants’ attunement.

Thomas Schatz in Philly at CCN

Thomas Schatz is at the Conference on Cognitive Computational Neuroscience in Philadelphia, with a poster on joint work with Naomi Feldman: "Neural network vs. HMM speech recognition systems as models of human cross-linguistic phonetic perception."

A role for the developing lexicon in phonetic category acquisition

Bayesian models and artificial language learning tasks show that infant acquiosition of phonetic categories can be helpfully constrained by feedback from word segmentation.

How do infants learn the phonetic categories of their language? The words they occur can provide a useful cue, shows Naomi Feldman.