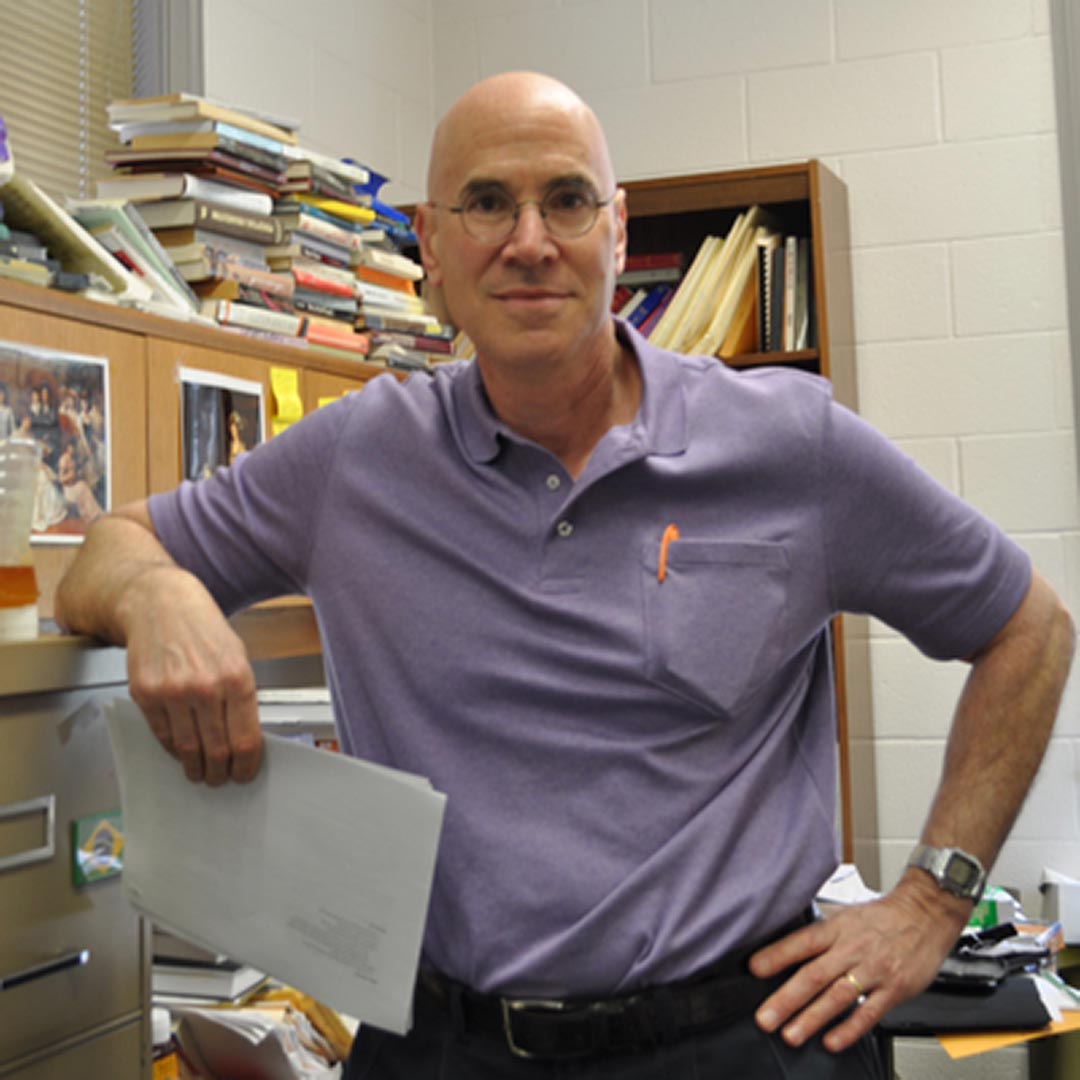 The Minimalist Program after 25 years

What were the original goals of the Minimalist Program, and what are they now? Norbert Hornstein clarifies.

The Minimalist Program (MP) has been around for about 25 years, and anecdotal evidence suggests that conventional wisdom thinks it a failure. This review argues that MP has been a tremendous success and has more than met the very high goals it had set for itself. This does not imply that there is not more to be done. There is, a lot more. But the problems are those characteristic of successful and ongoing research programs. Why the perception of failure? It arises from a misunderstanding concerning the aims of the minimalist project and what, given these aims, it is reasonable to expect. Once we clear up the nature of MP’s goals, we will be better placed to judge (and appreciate) how far it has come.

Norbert Hornstein and co-authors explain how to understand the claim that "recursion" is an essential facet of the human faculty of language, in the narrow sense.

It is a truism that conceptual understanding of a hypothesis is required for its empirical investigation. However, the concept of recursion as articulated in the context of linguistic analysis has been perennially confused. Nowhere has this been more evident than in attempts to critique and extend Hauser et al.'s. (2002) articulation. These authors put forward the hypothesis that what is uniquely human and unique to the faculty of language—the faculty of language in the narrow sense (FLN)—is a recursive system that generates and maps syntactic objects to conceptual-intentional and sensory-motor systems. This thesis was based on the standard mathematical definition of recursion as understood by Gödel and Turing, and yet has commonly been interpreted in other ways, most notably and incorrectly as a thesis about the capacity for syntactic embedding. As we explain, the recursiveness of a function is defined independent of such output, whether infinite or finite, embedded or unembedded—existent or non-existent. And to the extent that embedding is a sufficient, though not necessary, diagnostic of recursion, it has not been established that the apparent restriction on embedding in some languages is of any theoretical import. Misunderstanding of these facts has generated research that is often irrelevant to the FLN thesis as well as to other theories of language competence that focus on its generative power of expression. This essay is an attempt to bring conceptual clarity to such discussions as well as to future empirical investigations by explaining three criterial properties of recursion: computability (i.e., rules in intension rather than lists in extension); definition by induction (i.e., rules strongly generative of structure); and mathematical induction (i.e., rules for the principled—and potentially unbounded—expansion of strongly generated structure). By these necessary and sufficient criteria, the grammars of all natural languages are recursive.

A note on P-stranding and adjunct extraction from nominals

Larson and Hornstein resist a proposal to assimilate adjunct islands to prohibitions on P-stranding.

Boskovic 2005, 2008 outlines a phase-based analysis of adjunct extraction in determinerless languages like Serbo-Croation (SC). The analysis is modeled on recent phase based analyses of P-stranding (cf. Abels 2003, 2012) wherein the richness of the functional structure of the PP determines whether extraction is possible. This squib identifies a problem for a unified analysis of these two phenomena. Prohibitions of adjunct extraction are obviated under sluicing while prohibitions of p-stranding are not.

Alex Drummond and Norbert Hornstein review a collection of conversations with Chomsky.

A review of **Minds and Language: A dialogue with Noam Chomsky in the Basque Country**, edited by Massimo Piatelli-Palmarini, [Juan Uriagereka](/~juan/), and Pello Salaburu, Oxford University Press, 2010.

Minimalist Construal: Two Approaches to A and B

A comparison of theories that treat binding as movement with those that treat it as agreement.

Until recently, mainstream minimalist theorizing has treated construal as a (CI) interface process rather than as a part of core grammar. Recently, a number of authors have resisted this categorization and tried to reduce binding and control relations to those established by movement, agreement, or some combination of the two. In this chapter we’ll compare and contrast two theories that give the grammar a privileged position with respect to the establishment of (at least some) binding relations. We’ll discuss variants of Hornstein’s (2001) movement-based analysis of construal and Reuland’s (2001, 2005) Agree-based theory of reflexive binding. For ease of exposition, we’ll refer to the former as Chain-Based Construal (CBC) and the latter as Agree-Based Construal (ABC)

Norbert Hornstein reduces the arsenal of syntactic relations, with a defense of his analysis of Control as Movement. Thus the basic relation between "Sam" and "to leave" is the same whether the two are separated by "promised" or "seemed."

The Movement Theory of Control (MTC) makes one major claim: that control relations in sentences like 'John wants to leave' are grammatically mediated by movement. This goes against the traditional view that such sentences involve not movement, but binding, and analogizes control to raising, albeit with one important distinction: whereas the target of movement in control structures is a theta position, in raising it is a non-theta position; however the grammatical procedures underlying the two constructions are the same. This book presents the main arguments for MTC and shows it to have many theoretical advantages, the biggest being that it reduces the kinds of grammatical operations that the grammar allows, an important advantage in a minimalist setting. It also addresses the main arguments against MTC, using examples from control shift, adjunct control, and the control structure of 'promise', showing MTC to be conceptually, theoretically, and empirically superior to other approaches.

A Theory of Syntax: Minimal Operations and Universal Grammar

Norbert Hornstein offers a theory of the basic grammatical operations (Concatenate, Copy, Label), and suggests that just one (Label) is distinctive to language, narrowing the evolutionary gap between verbal and non-verbal primates.

Norbert Hornstein offers a theory of the basic grammatical operations (Concatenate, Copy, Label), and suggests that just one (Label) is distinctive to language, narrowing the evolutionary gap between verbal and non-verbal primates.