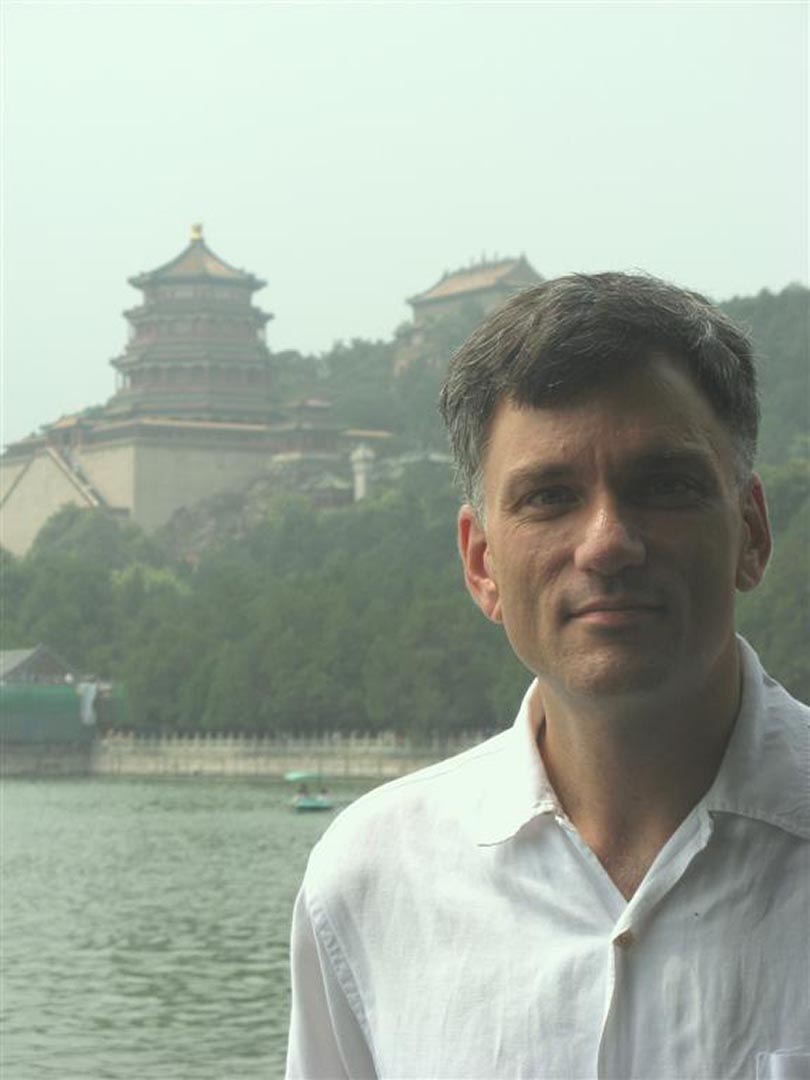 Paul Pietroski (PhD, MIT) is Professor of Philosophy and Linguistics. His main research interests lie at the intersection of these fields. Recently, his work has focused on how grammatical structure is related to logical form, how meaning is related to truth, and how human concepts are related to linguistic understanding.

1417B Marie Mount Hall
Get Directions

"More" and "most" do not encode the same sorts of comparison.

Natural languages like English connect pronunciations with meanings. Linguistic pronunciations can be described in ways that relate them to our motor system (e.g., to the movement of our lips and tongue). But how do linguistic meanings relate to our nonlinguistic cognitive systems? As a case study, we defend an explicit proposal about the meaning of most by comparing it to the closely related more: whereas more expresses a comparison between two independent subsets, most expresses a subset–superset comparison. Six experiments with adults and children demonstrate that these subtle differences between their meanings influence how participants organize and interrogate their visual world. In otherwise identical situations, changing the word from most to more affects preferences for picture–sentence matching (experiments 1–2), scene creation (experiments 3–4), memory for visual features (experiment 5), and accuracy on speeded truth judgments (experiment 6). These effects support the idea that the meanings of more and most are mental representations that provide detailed instructions to conceptual systems.

An internalist semantics for interrogative clauses, from Terje Lohndal and Paul Pietroski.

It is often said that the meaning of an interrogative sentence is a set of answers. This raises questions about how the meaning of an interrogative is compositionally determined, especially if one adopts an I-language perspective. By contrast, we argue that I-languages generate semantic instructions (SEMs) for how to assemble concepts of a special sort and then prepare these concepts for various uses - e.g., in declaring, querying, or assembling concepts of still further complexity. We connect this abstract conception of meaning to a specific (minimalist) conception of complementizer phrase edges, with special attention to wh-questions and their relative clause counterparts. The proposed syntax and semantics illustrates a more general conception of edges and their relation to the so-called duality of semantics.

Poverty of the Stimulus Revisited

Countering recent critiques, Paul Pietroski and collaborators defend the idea that some invariances in human languages reflect an innate human endowment, as opposed to common experience.

A central goal of modern generative grammar has been to discover invariant properties of human languages that reflect 'the innate schematism of mind that is applied to the data of experience' and that 'might reasonably be attributed to the organism itself as its contribution to the task of the acquisition of knowledge'. Candidates for such invariances include the structure dependence of grammatical rules, and in particular, certain constraints on question formation. Various 'poverty of stimulus' (POS) arguments suggest that these invariances reflect an innate human endowment, as opposed to common experience: Such experience warrants selection of the grammars acquired only if humans assume, a priori, that selectable grammars respect substantive constraints. Recently, several researchers have tried to rebut these POS arguments. In response, we illustrate why POS arguments remain an important source of support for appeal to a priori structure-dependent constraints on the grammars that humans naturally acquire.

Linguistic semantics should be the study, not of reference and truth conditions, but of how the expresssions of a natural language constrain the contents of thoughts and communicative actions.

Linguistic semantics should be the study, not of reference and truth conditions, but of how the expresssions of a natural language constrain the contents of thoughts and communicative actions.