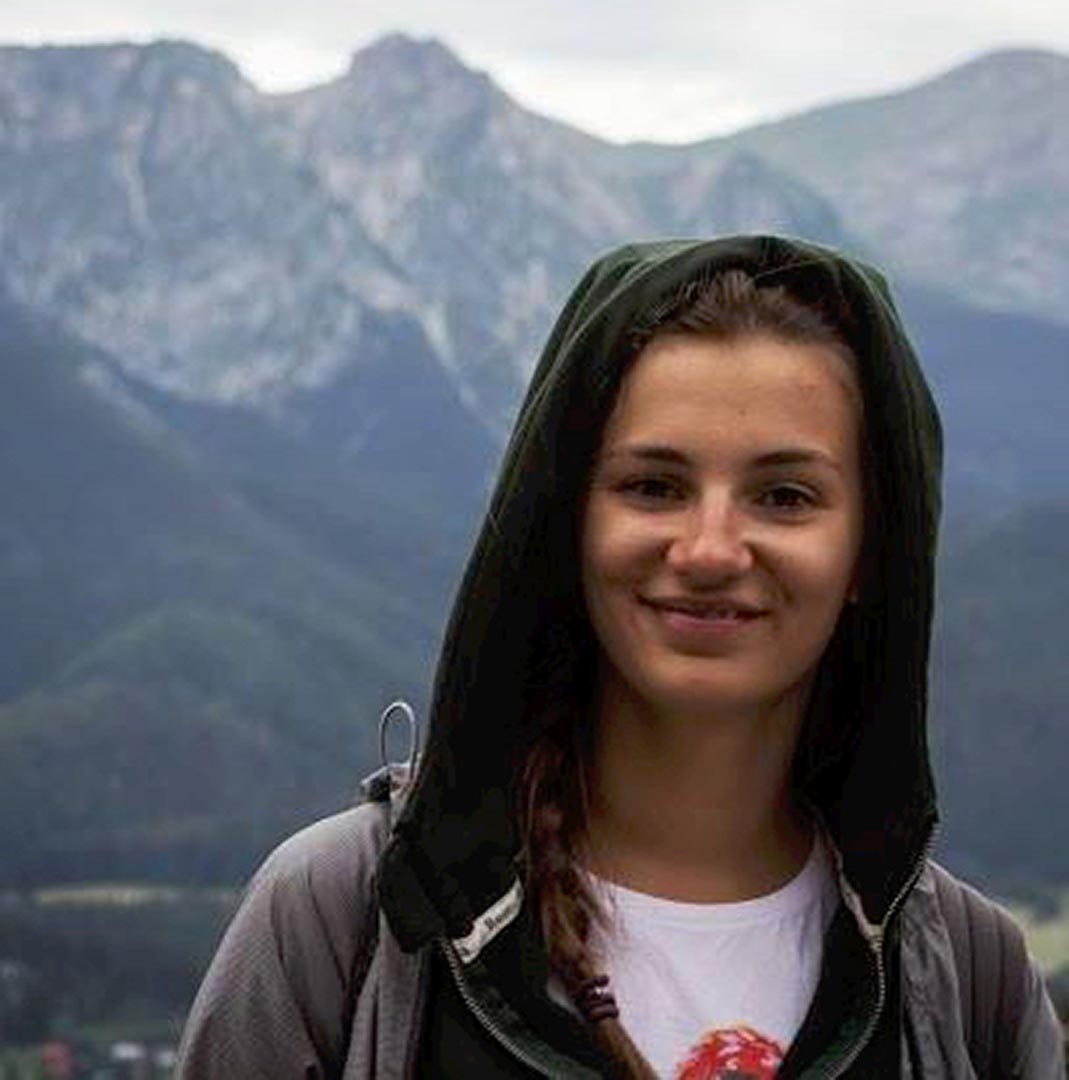 The structure of Polish numerically-quantified expressions

What is the syntax of "five witches" in Polish, with genitive on "witches", accusative on "five", and third-singular-neuter agreement on a verb? Paulina Lyskawa gives a new answer that manages to preserve ordinary theories of case and agreement.

Cross-linguistically, numerically-quantified expressions vary in terms of their internal syntactic structure (e.g. the category of the numeral, its position in the nominal projection) as well as interaction with the external syntax (e.g. occurring in the subject positions, determining agreement and concord). Here, I investigate Polish numerically-quantified expressions of the 5+ type, such as pięć czarownic ‘five witches’, focusing on three morphosyntactic properties: the genitive case on the quantified noun, the accusative case on the numeral, and the occurrence of 3sg neuter verbal agreement. I argue that all of these properties can be captured within existing theories of case and agreement, in terms of a null head that takes the quantified noun phrase as its complement, and a numeral phrase as its specifier. Genitive on the noun is structural, accusative on the numeral is licensed by a null preposition, and default agreement is a result of the case-discriminating nature of verbal agreement. This proposal has implications for the broader theory of agreement and case assignment in Slavic languages and beyond.