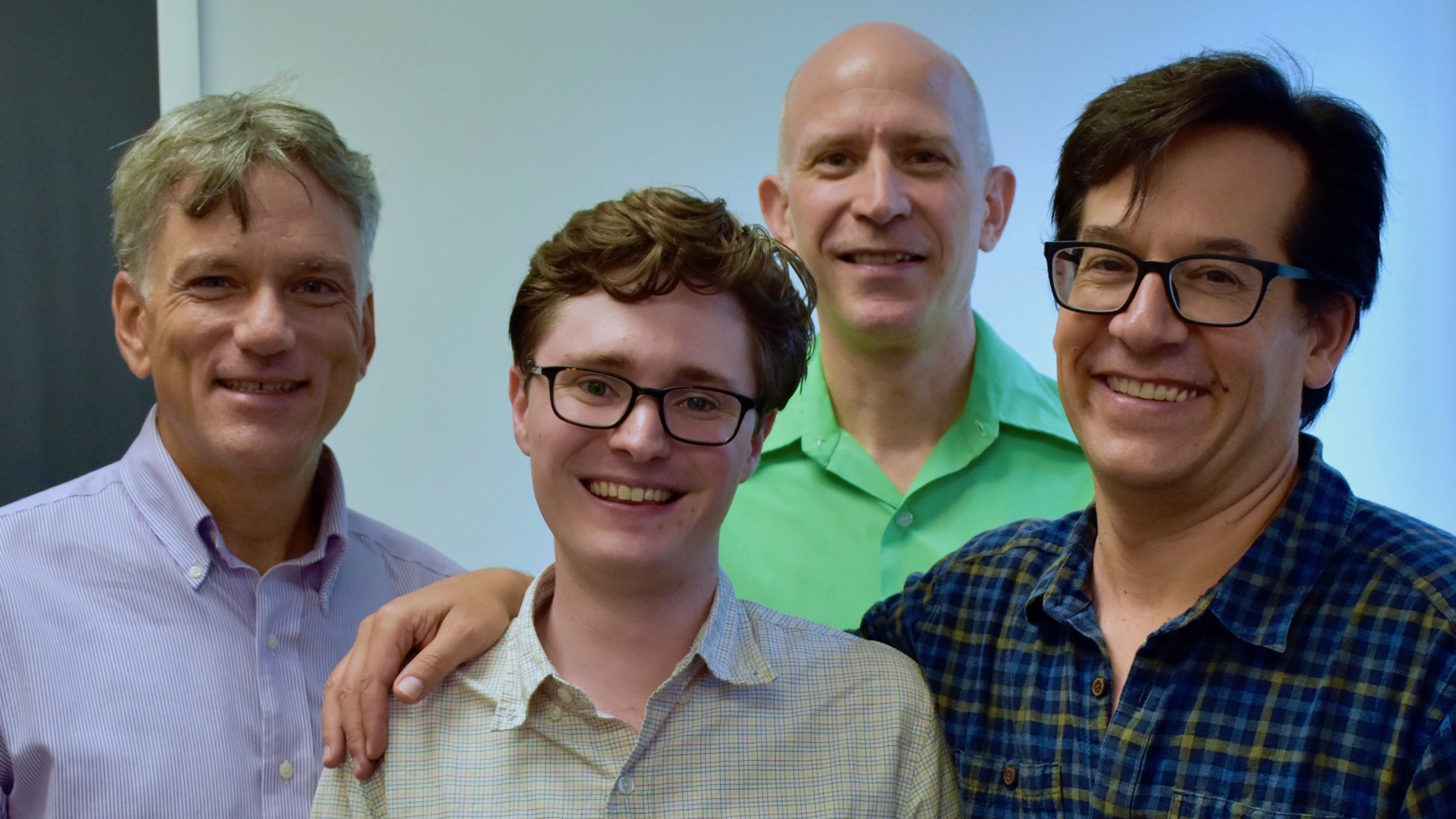 "More" and "most" do not encode the same sorts of comparison.

Now in the Annals of the New York Academy of Sciences, "Linguistic meanings as cognitive instructions," by Tyler Knowlton and the Most-et: Tim Hunter *10 (UCLA), Darko Odic (UBC), Alexis Wellwood *14 (USC), Justin Halberda (JHU), Paul Pietroski (Rutgers) and Jeff Lidz. The paper reports six experiments measuring how people use visual information to judge either "more"-statements or "must"-statements: "More/Most of the dots are yellow." Based on these experiments the authors draw two conclusions. First, the meanings of "more" and "most" consist in instructions to other cognitive systems, which lead to a bias in strategies for visually confirming the thoughts they precipitate. Second, the two words (in spite of their similar truth-conditions and morphological relations) encode importantly different sorts of instructions: to compare two independent sets for "more" – the dots and the yellow – but a set and a subset for "most"  – the dots and the yellow dots.

Founded in 1823, the Annals is one of the oldest science journals still being published. The New York Academy was unusual for its time in allowing people to become members regardless of their background or profession, and after 1877, in allowing women as well, beginning with geologist and anthropologist Erminnie Adele Smith. Its members have included Thomas Jefferson, Louis Pasteur, Charles Darwin and Margaret Mead, among thousands of others. 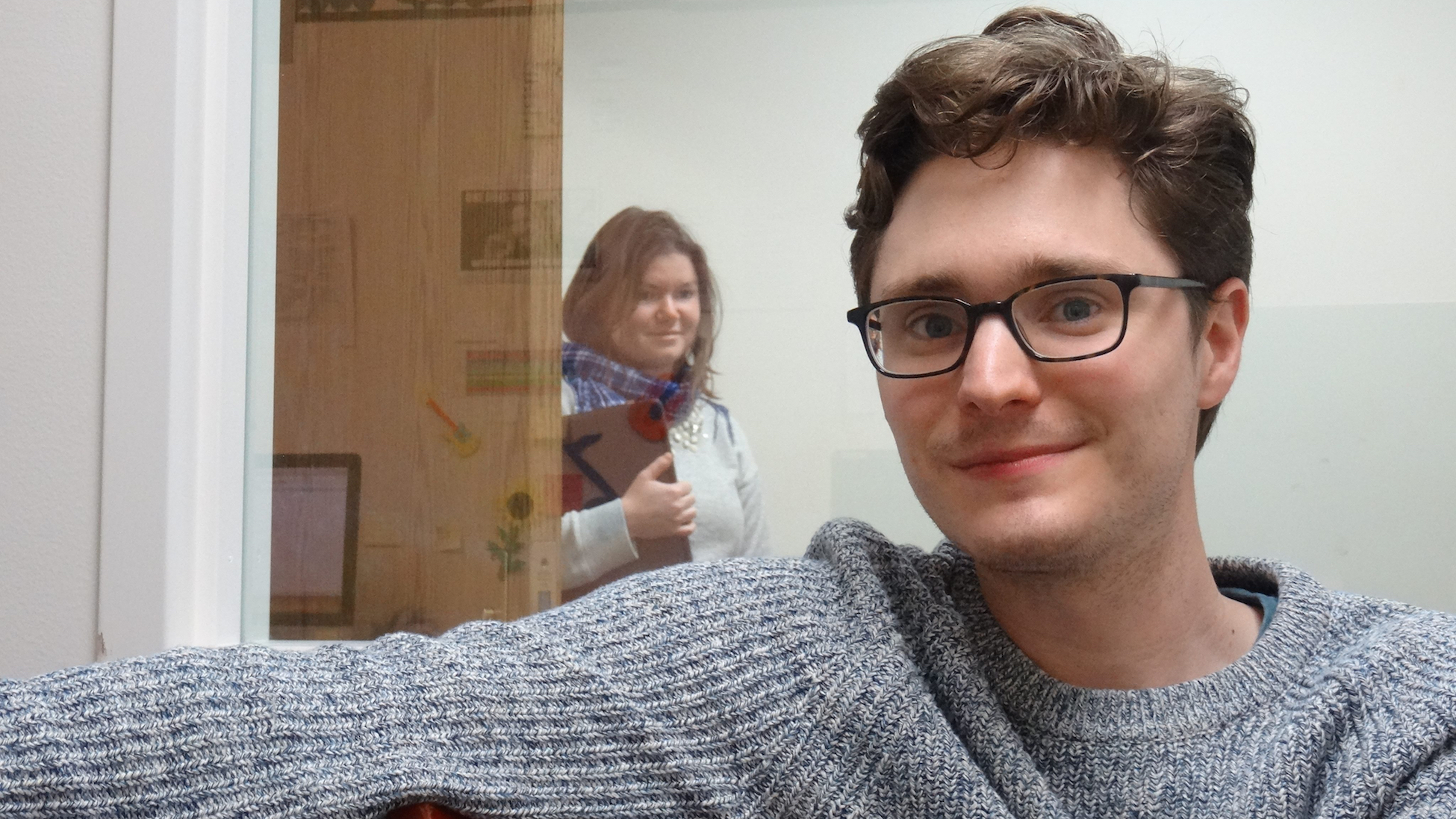 Tyler Knowlton to join MindCORE at Penn as postdoctoral fellow

Continuing his work on the mental representation of quantifiers, with five new mentors.